When the airplane arrived, dozens of adoring fans were waiting for it to be towed across Valencia Road into the museum complex. As museum teams towed the airplane out of the base, traffic was stopped on the busy street to ensure a safe crossing. The street is built for this occasion, with reduced medians and wide gates.

Airlines are always made aware when loss of GPS signals happens.

«It’s for the airlines themselves to consider which measures to be taken regarding their flights. There are backup solutions to GPS, like ground-based navigation systems. Safety in the skies is therefor never endangered even when GPS signals are lost.»
----
Last September and October, the loss of GPS signal over Eastern Finnmark was tracked to jamming from Russia’s large-scale military exercise Zapad-2017. For about a week both SAS and Widerøe flights to airports in Finnmark lost satellite navigation. Also in March this year, GPS signals disappeared occasionally.

There are several military camps in the Pechenga valley a few kilometers from the border to Norway. Following the jamming earlier this year, Norway’s Ministry of Foreign Affairs contacted Russian authorities with requests to halt jamming in the borderland.

Russia has invested heavily in electronic warfare equipment in recent years and are drilling its forces in how to shut down GPS-, radio-, and mobile phone signals. It is said that a one-kilowatt portable jammer can block a GPS receiver from as far away as 80 kilometers. The Northern Fleet’s Arctic 200th Independent Motor Rifle Brigde in Pechenga is 55 kilometers from Kirkenes airport.

Larger gear, like the Russian armed forces’ R-330Zh jammer, has capability to disturb GPS signals over far longer distances, depending on the terrain. 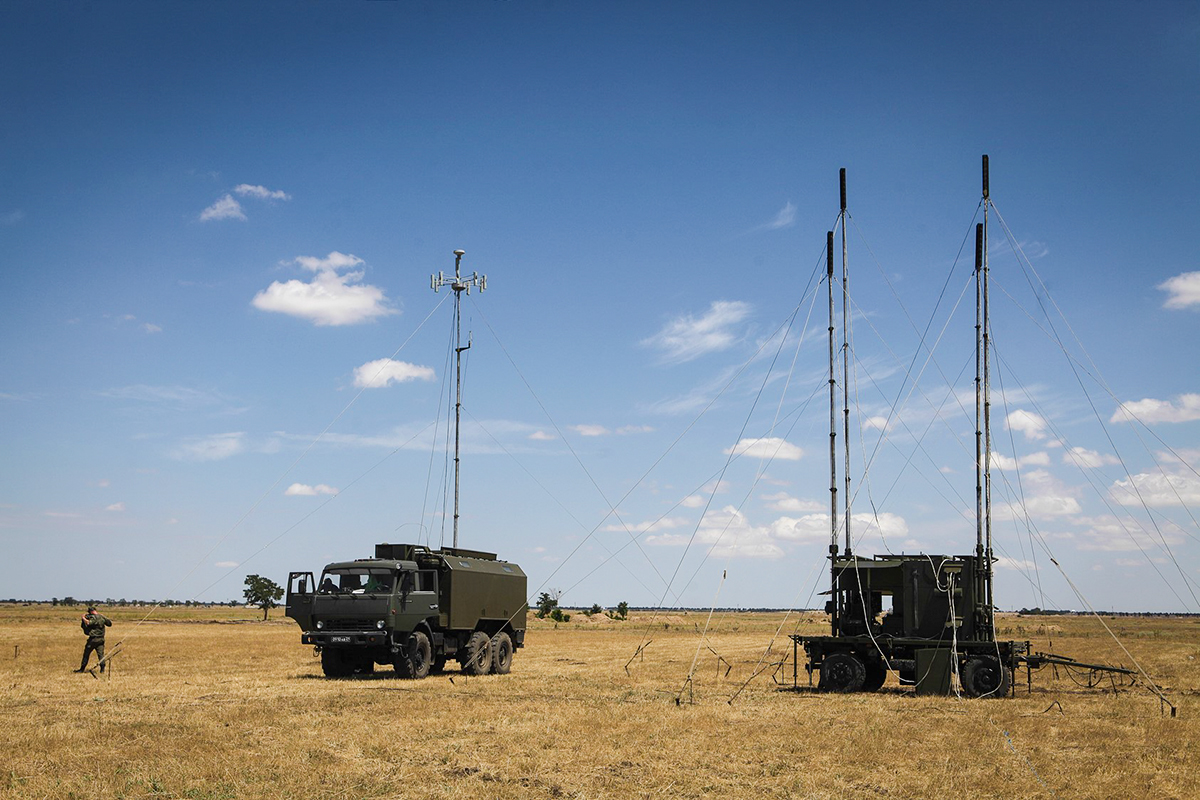